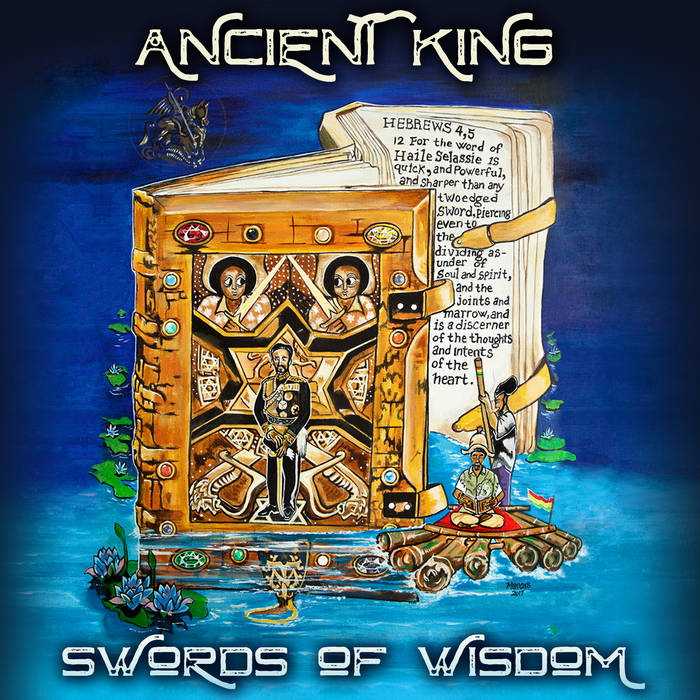 Coming from the mystic island of St. Croix in the Virgin Islands, the full length album “Swords of Wisdom” was created by the cooperation of the mighty vocalist Ancient King and veteran producer Kiva.

The music bridges the worlds of classic dub and contemporary electronic beats with uplifting lyrical messages inspired by the teachings of Emperor Haile Selassie I.

Founded by artist/producer DJ Kiva in 2004, Adios Babylon records represents futuristic urban music covering a diverse range of soulful and bass-heavy styles from the underground. Welcome to the 0.00000000000000001% Nation.

Bandcamp Daily  your guide to the world of Bandcamp